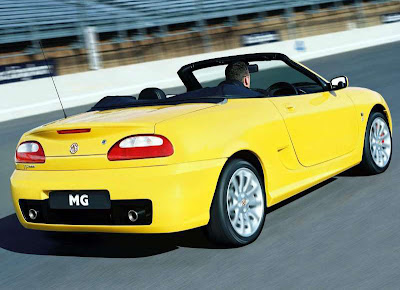 A facelift in 2002 saw the MGF rebadged MG TF. The most significant mechanical changes were the abandonment of Hydragas suspension in favour of conventional coil springs, the new design of the air-induction system that along with new camshafts produces more power than in MGF engines, and the increased by 20% tortional stiffness of the body. Various cosmetic tweaks including a revised grille, redesigned front headlights, bumpers, side air-intake grills, rear boot, etc. The MG TF was the first car of its class to be awarded a leading 4-star safety performance from EURONCAP.

The MG TF was proving reasonably popular in comparison with the best affordable sports cars. However, production was suspended in 2005 when MG Rover collapsed. Nanjing Automobile Group, which bought MG Rover's remaining assets during bankruptcy proceedings, plans to restart production of a redesigned MG TF in Longbridge and in Ardmore, Oklahoma, in early 2007. For the first time the MG TF will become available to U.S. car buyers.

When it became apparent that MG Rover no longer held the rights to its 25 and 75 models, the company's administrators, PricewaterhouseCoopers, believed the MG TF to be the company's most valuable remaining asset.
Posted by classic automotives at 6:48 PM 0 comments

Email ThisBlogThis!Share to TwitterShare to FacebookShare to Pinterest
Labels: 2003, MG 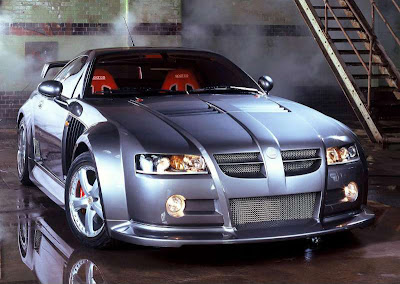 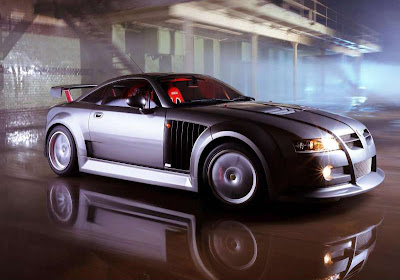 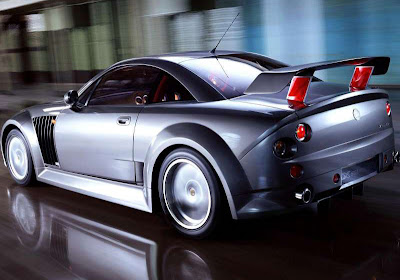 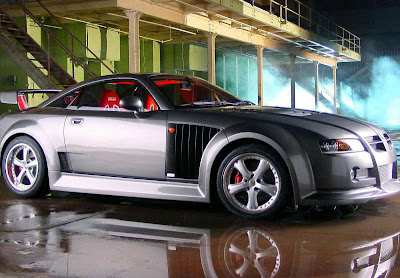 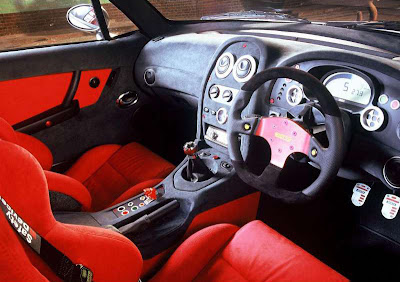