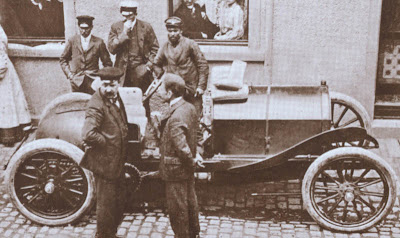 Email ThisBlogThis!Share to TwitterShare to FacebookShare to Pinterest
Labels: 1904, Fiat 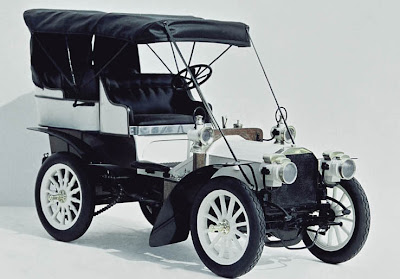 Email ThisBlogThis!Share to TwitterShare to FacebookShare to Pinterest
Labels: 1903, Fiat Email ThisBlogThis!Share to TwitterShare to FacebookShare to Pinterest
Labels: 1978, Chrysler

The Chrysler 300 "letter series" were high-performance luxury cars built in very limited numbers by the Chrysler Corporation in the United States between 1955 and 1965. Each year's model used a new letter of the alphabet as a suffix (skipping "i"), reaching 300L by 1965, after which the model was dropped.

The 300 "letter series" cars were the vehicles that really rekindled interest in performance among major American manufacturers after World War II, and thus can be considered the muscle car's ancestors, though much more expensive and exclusive.

Chrysler has recently started using these designations again for sporting near-luxury sedans, using 300M from 1999, and continuing the 300 series with a new V8-powered 300C, the top model of a relaunched Chrysler 300 line, a completely new rear wheel drive car launched in 2004 for the 2005 model year. This is disliked by some fans of old Chryslers who do not approve of the reuse of a 300 letter series designation. Unlike the first series, the second does not have 300 hp engines, except for today's top-line 300C.