The Chrysler Atlantic was a concept car created by DaimlerChrysler under the Chrysler marque. It was first shown in the year of 1995. The Atlantic was designed by Bob Hubbach and was based on the well-known classic supercar, the Bugatti Atlantic.

How The Atlantic Works and Looks
The Atlantic seems to have a lot of similarities to the original Bugattis, For one thing, the Chrysler Atlantic has a straight-8-engine, just like it's preedecessor. A second similaity (possibly the most obvious) is the car's look. It is basically a modern interpretation of it's predecessor. The Atlantic Concept has around 360 horsepower and uses manual transmission.
Posted by classic automotives at 3:20 AM 0 comments

Email ThisBlogThis!Share to TwitterShare to FacebookShare to Pinterest
Labels: 1995, Chrysler 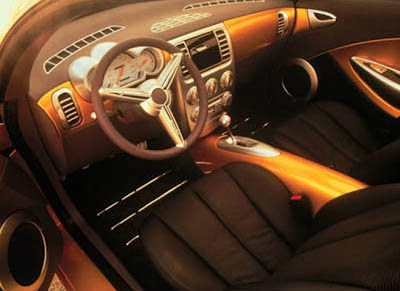 Email ThisBlogThis!Share to TwitterShare to FacebookShare to Pinterest
Labels: 1999, Chrysler 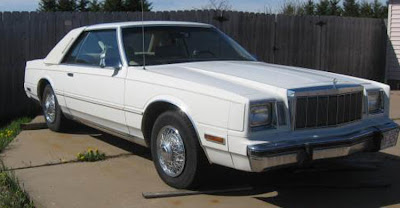 Chrysler Cordoba, 1983
Posted by classic automotives at 3:17 AM 0 comments