Infiniti Triant Concept, 2003
Posted by classic automotives at 6:31 AM 0 comments

The Infiniti QX4 and the Nissan Terrano Regulus are mid-size luxury SUVs introduced in 1997 as rebadged Nissan Pathfinders. It was released a year after Acura's release of the SLX and Lexus's release of the larger LX 450, and it is Infiniti's first entry into SUVs. Also, it was released the same time as the Mercedes-Benz M-Class. The Infiniti QX4 was sold in the North American market, while the Nissan Terrano Regulus sold in Japan. Major differences between these vehicles and the Pathfinder include a more advanced four wheel drive system, a more upscale interior, and unique styling. Although it is a luxury vehicle, it is quite capable off-road due to its low range four wheel drive system and 8.3 inches of ground clearance.

The QX4 received its first major update in 2001, increasing its power from a relatively weak 168 hp (125 kW) to a comparative 240 hp (179 kW) engine. This redesign also gave the QX4 an updated exterior and interior body style, including features such as a new dash, 17 in (423 mm) alloy wheels and xenon HID headlamps. In Japan, the Terrano Regulus shortened its name to Terrano and was restyled like the Pathfinder instead.
Posted by classic automotives at 6:30 AM 0 comments 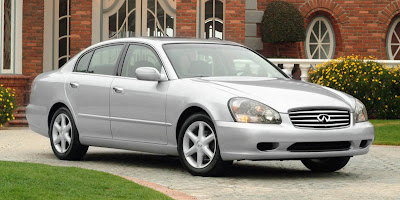 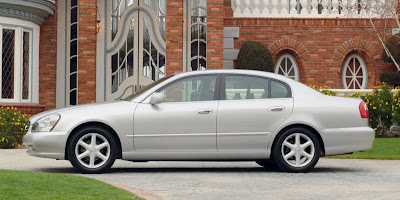 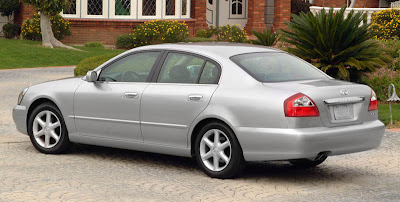 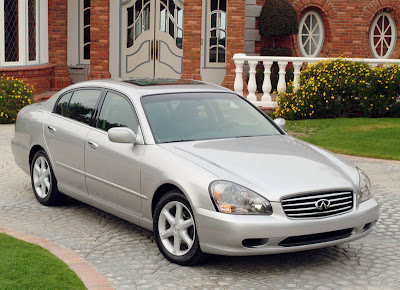 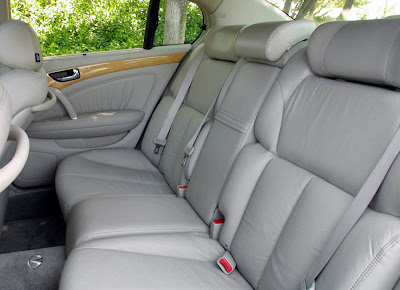 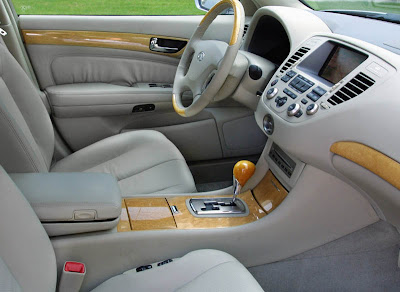