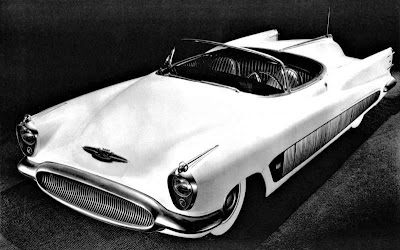 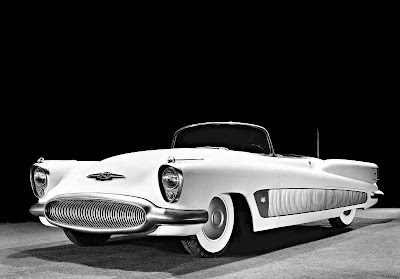 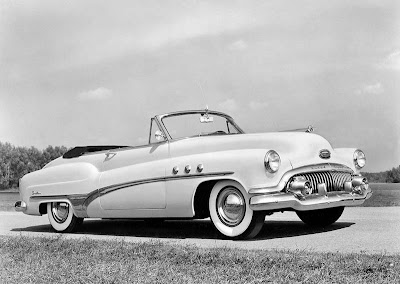 Buick Super Convertible, 1951
Posted by classic automotives at 12:52 AM 0 comments 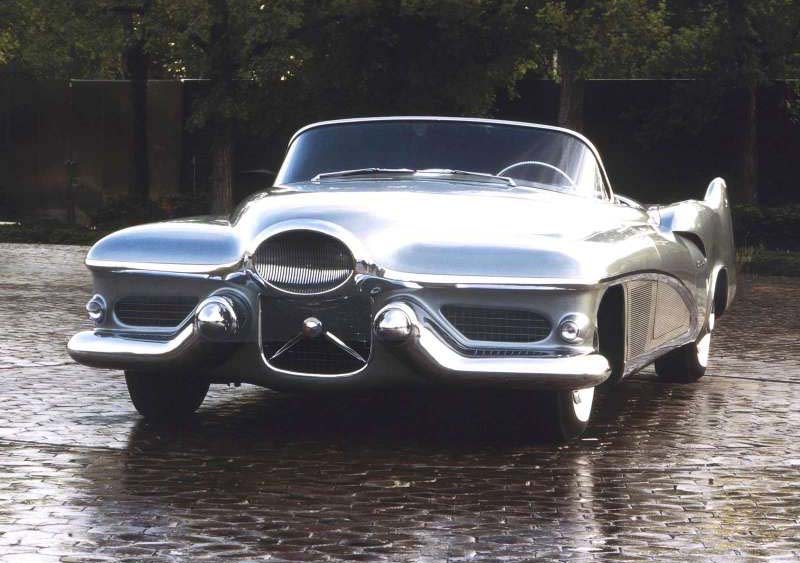 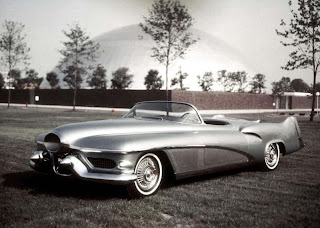 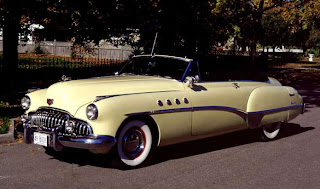 Roadmasters produced between 1936 and 1958 were built on Buick's longest wheelbase and shared its basic structure with senior Oldsmobiles. Between 1946 and 1957, the Roadmaster was Buick's premium and best appointed model, and was offered in sedan, coupe, convertible and station wagon bodystyles between 1936 and 1948. In 1949 a hardtop coupe, designated "Riviera" joined the model line up; a four-door hardtop joined the model range in 1956.

The 1953 Buick Roadmaster station wagon, Model 79-R, was the last wood-bodied station wagon mass-produced in the United States. Its body was a product of Iona Manufacturing which built all Buick station wagon bodies between 1946 and 1964. Priced at US$4,031, the wagon was second in price to the Buick Skylark. Only 670 of these final woody wagons were produced for 1953.

In 1959 Buick again introduced a model range that represented a significant shift in its body design, and the Roadmaster name was replaced by the Electra name.
Posted by classic automotives at 12:51 AM 0 comments