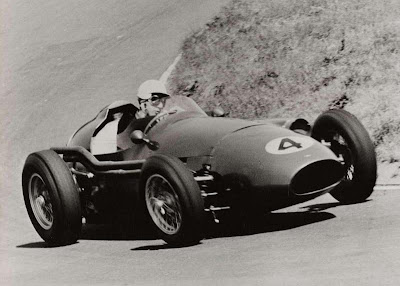 Work on the DB4 started in 1956, at the same time as the DB Mark III. The key people involved in the development of the DB4 were general manager John Wyer, chassis designer Harold Beach, and engine designer Tadek Marek. Every major component in the DB4 was new. The four-seater body was design by Carrozzeria Touring of Milan, using their 'Superleggera' system by which alloy panels are fixed to a tubular frame built onto the very strong platform chassis.

The entirely new car was shown at the London Motor show in 1958, sharing a stand with the DB Mark III which was to continue in production for almost a year. The DB4 was the first production car to capable of 0-100-0 mph in under 30 sec. claiming to reach the 100 mph mark in 21 seconds. A very impressive car that put Aston Martin back in competition with other Mediterranean sports car manufacturers.

A four-seater convertible was announced at the London Motor Show in 1961.
By the time that the DB4 ended it's production run, there were five distinct series. 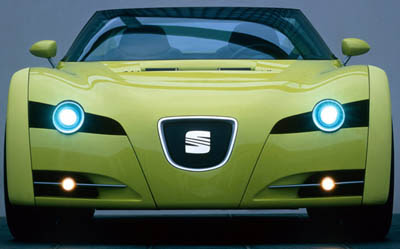 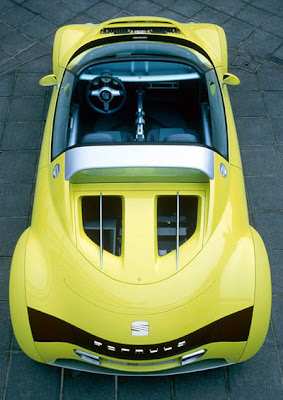 The Seat Formula Concept was presented at the 69th Geneva Motor Show in 1999. It was a two-seater sports car with featured a removable roof and was powered by a mid-mounted turbocharged 2-liter engine developing 240 hp.
The semi-automatic six-speed gearbox came with two paddles on the steering wheel for faster gear changes and a traditional stick-shift as well. The Seat Formula Concept is capable of reaching 235 km/h and making the 0-100 km/h sprint in less than 5 seconds.
Posted by classic automotives at 5:50 AM 0 comments