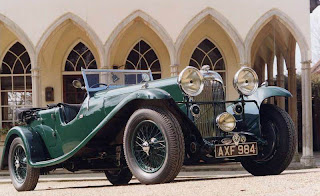 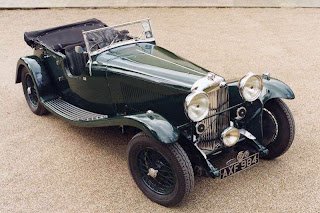 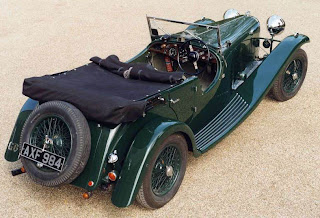 Posted by classic automotives at 4:35 AM 0 comments 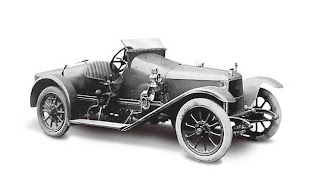 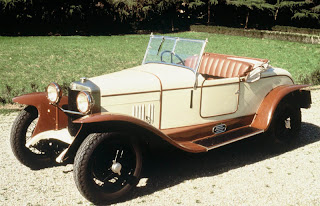 The Alfa Romeo RM was produced between 1923-1925, it was based of RL model. Car was introduced first time in 1923 Paris Motor Show and total production was around 500 cars. Alfa Romeo RM had 2.0 L straight-4 engine, which produced between 40 bhp to 48 bhp. As most of Alfa Romeo cars this was also used in racing purpose. 3 versions was made: Normal, Alfa Romeo RM Sport and Unificato. Sport had raised compression ratio and Unificato had longer wheelbase and slightly bigger engine. RM top speed was around 90 km/h (56 mph).
Posted by classic automotives at 4:25 AM 0 comments